I grew up outside the small town of LaFayette, Ohio (where?). After graduating from high school I moved to Columbus and attended Ohio State. While taking classes I worked multiple part time jobs simultaneously including working as an ice delivery man, jr. high track coach, and as an IT professional.

I like to travel as much as I can, I've driven through and visited about 35 US states and 9 countries in Europe. Since growing up in Ohio, I've lived for short periods of time in Glendale, California; Darmstadt-Wixhausen, Germany; Hanover, New Hampshire; Boston, Massachusetts; and Pasadena, California.

I got my first computer in 1996 - a Gateway2000 with a Pentium Pro 180 MHz. I instanly began playing around with it and almost just as quickly broke it. After I repeated this process once or twice I decided to teach myself to fix it. I've been fixing computers (and breaking them) ever since. I've also taken to building and upgrading them as a hobby.

In the midst of that experience I was introduced to coding by my cousin, Dustin. I started with QBasic in 1996 and that led me to C and C++. Around that same year, I made my first webpage using HTML and instantly loved web programming. 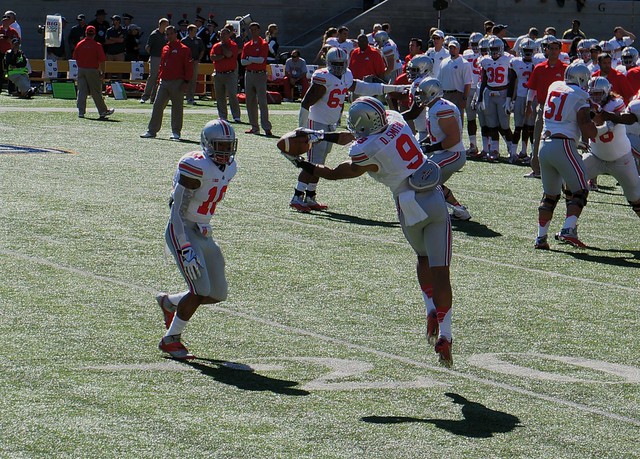 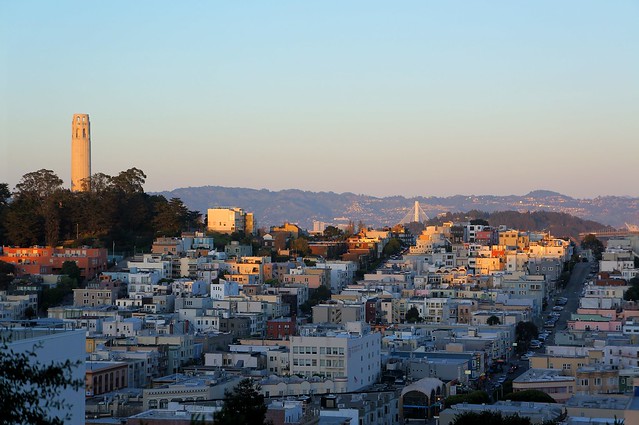